We in WALBO GROUP are aware of our corporate social responsibility. As true patriots, we support local non-profit, contributory, charitable, hobby and sports organizations.

In autumn, we financially supported Jezdecký kroužek Ostrava z.s. (a horse riding club) which could no longer exist without our support. Therefore, ponies Mischa, James, Skokan and Gaucho can still live a comfortable life and make it possible for children attending the club to spend their free time purposefully. To expand our support even further, we have decided to offer rides to children with health problems.

We are glad the children and their families enjoyed the time in the club. 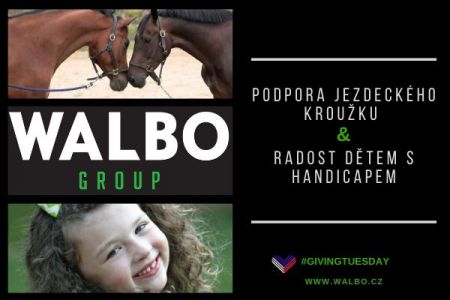 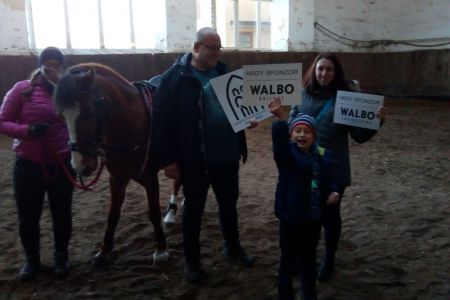 Motorcycle speedway today is a worldwide sport which attracts large crowds of fans in many countries all over the world. It is ridden in Pardubice, Prague, Slaný and Kopřivnice, the place we support and to which league competition will return in 2019 after 21 years.

Speedway riders compete anti-clockwise on an oval track made of loosely packed shale or gravel, which allows for a dramatic ride sideways. Motorcycles used for speedway are special machines which do not have a gearbox or brakes and they are mainly produced England, Italy and also in the Czech Republic. 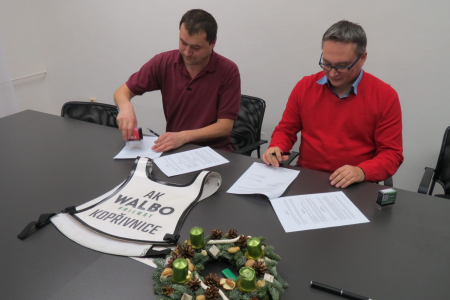 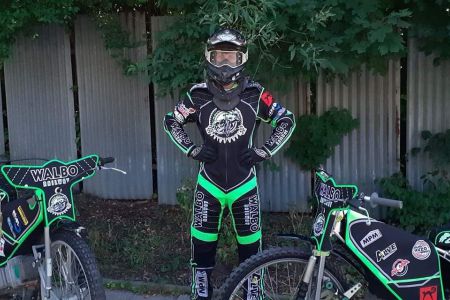 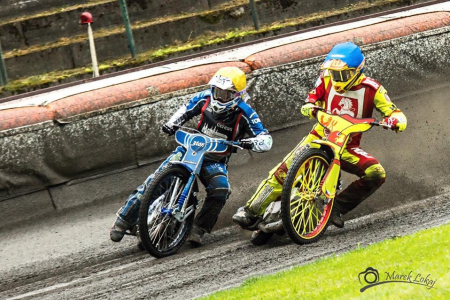 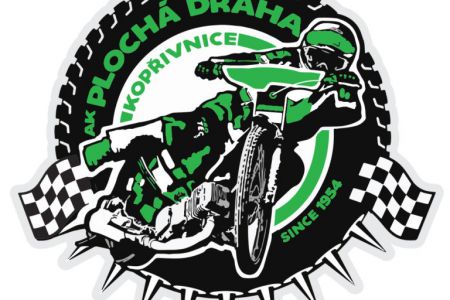 This year was the first time when WALBO joined the worldwide event called GIVING TUESDAY 2018 – an international day of generosity and volunteering when hundreds of millions of dollars in donations are given around the world and people volunteer. Henry Timms, the founder of this event, says that giving is something like a wedding - an exceptional event, a ceremony that helps us get closer to each other and do something for the others.

Our companies WALBO RAILWAY and WALBO ENGINEERING made a donation to purchase aids for developing motor skills and some equipment for their workshop.

On the Giving Tuesday, we arrived in Karviná and handed over a symbolical cheque. We also had a chance to take a look at how the school is run and we met the pupils. It was a very pleasant encounter and we are very happy that part of our activity is dedicated to charity. 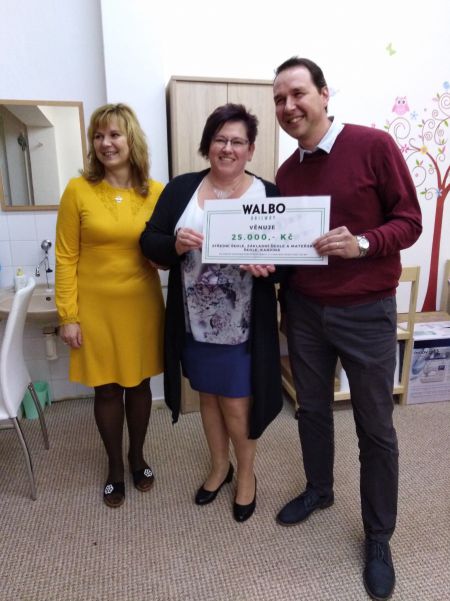 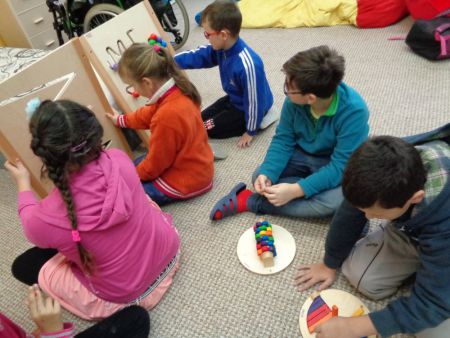 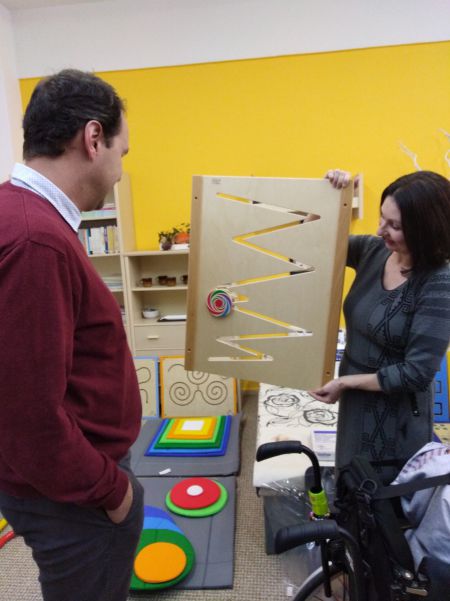 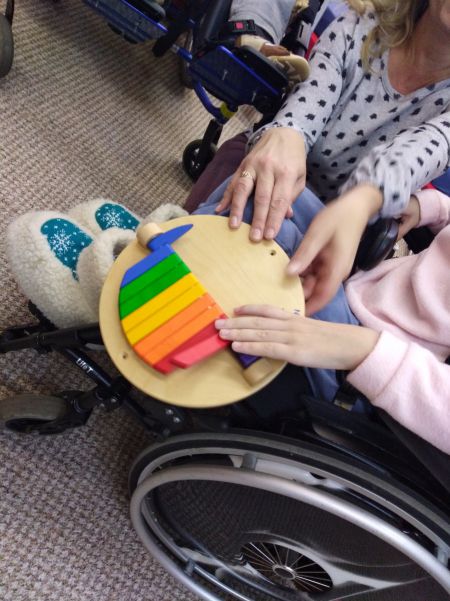 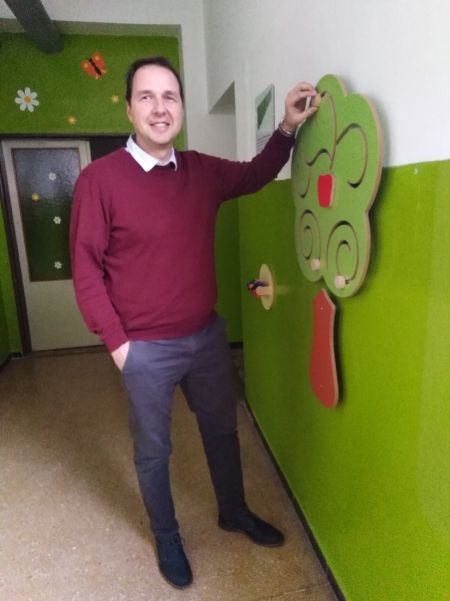 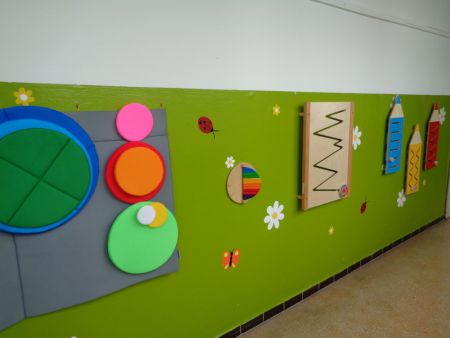 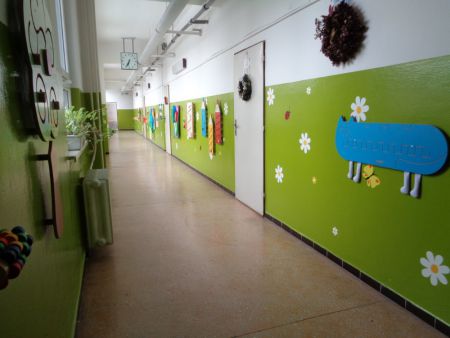 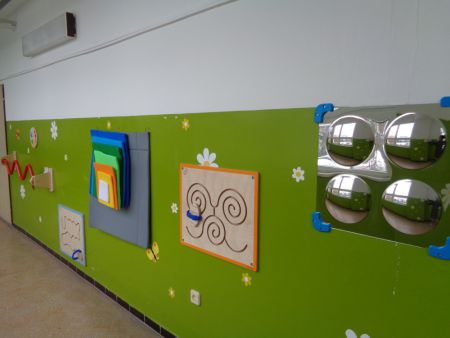 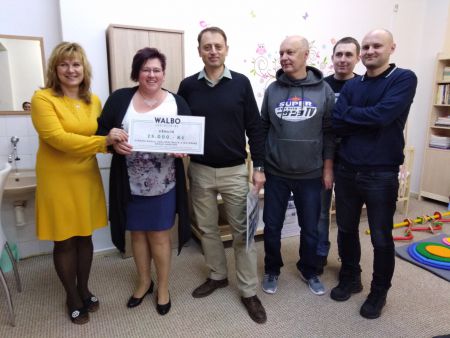 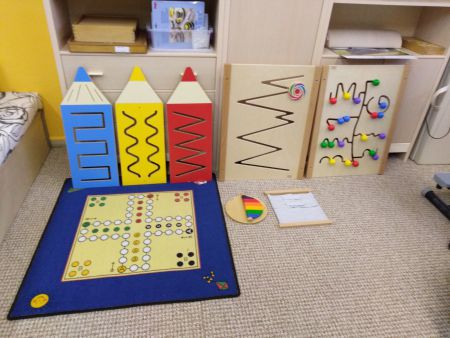 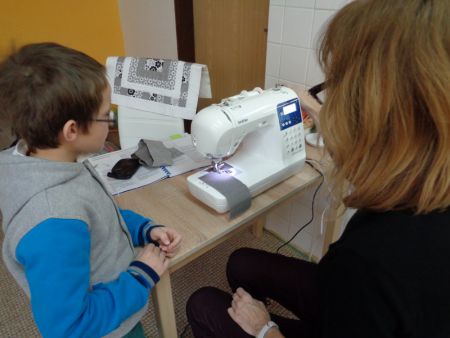 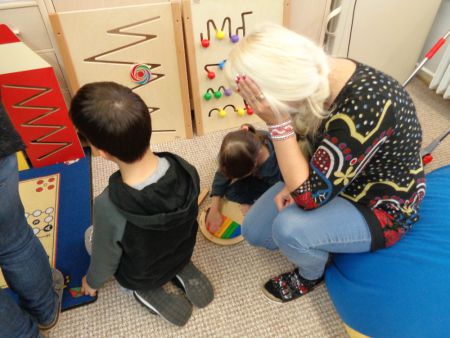 In 2017, WALBO supported MOMENT ČR, o.p.s. (a charity) to which we donated a financial sum to collect and bring home donations from RECYKLUS TOUR, a tour of the singer Tomáš Klus. 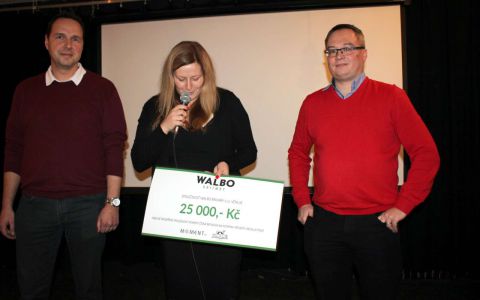 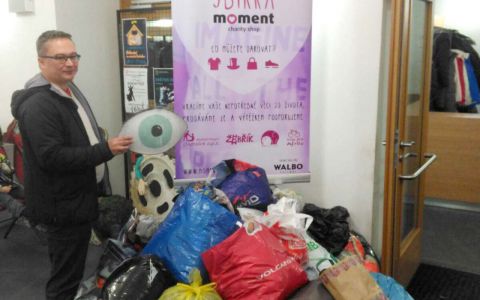 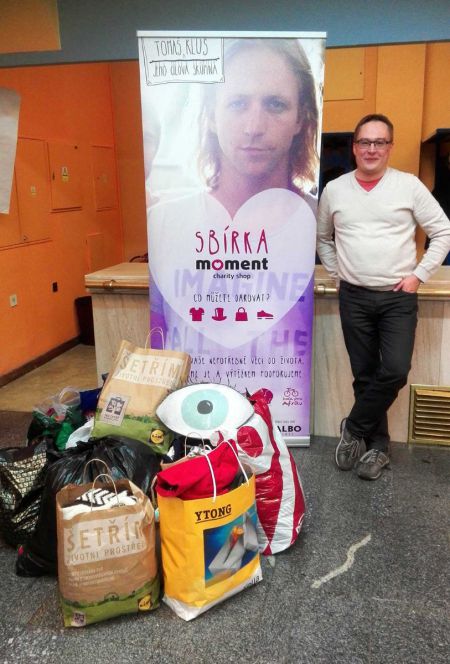 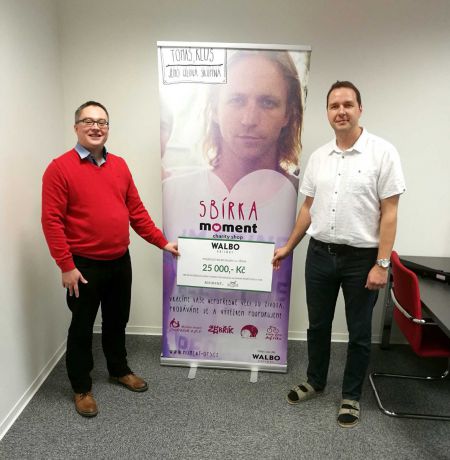